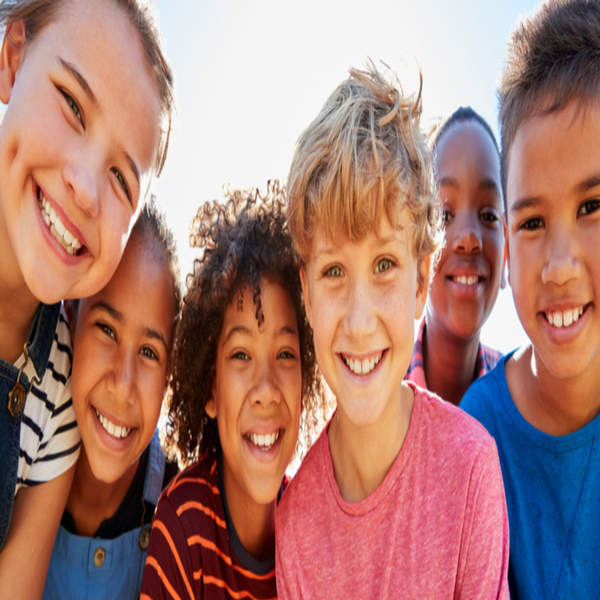 Early Years – giving our children the best start in life

Emily Marchant and Dr Muhammad Rahman talk about their research around prevention and explain why early years are so crucial to producing positive outcomes later on in a person’s life – with effective early intervention during childhood and youth helping to break the cycle of health inequalities and underachievement. 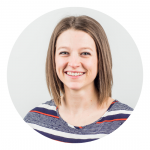 Good emotional health as a child lays the foundation for good life satisfaction in adulthood. However, in the UK children and young people’s happiness with their life is now at its lowest since 2010.

Our research team, HAPPEN (Health and Attainment of Pupils in a Primary Education Network) has been investigating how we can improve child health and well-being. But instead of looking solely at data and statistics, and asking adult experts what they think is best, we’ve been asking the children themselves. We spoke to 2,000 children aged nine to 11 from our primary school network across South Wales, and asked them what they would change in their area to make themselves, their friends and their family healthier and happier.

Looking through the responses, we found a common thread: children simply want safe spaces to play and be active. What they ask for are not huge challenges. If real action is taken to address these needs, a better environment for everyone in society will be created, as well as giving children places to play and be with friends. 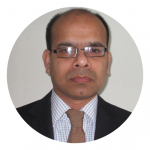 Millions of people all over the world are experiencing mental health problems. And though the causes vary, we know that half of all these illnesses will have started in childhood or the teenage years.  In the UK, referrals for and reports of teenagers with depression and anxiety and other mental issues have risen significantly in recent decades – reportedly increasing by 70% in the 25 years.  Researchers have known for many years that education and mental health are strongly linked and that doing well in school gives children a strong sense of feeling good about themselves – which in turn is linked to higher levels of well-being in adulthood.

We looked at the education and health records (consisting of GP and hospital admission files) from more than 600,000 children from across Wales, and at their school test results.

Looking at these records, we found that children who “declined” in school were more likely to be depressed as a teenager. The children were identified as doing well in school at age seven, but after that were not achieving well – or “declining”- during their teenage years, they were then diagnosed with depression.  The research also uncovered that self-harming is not linked to experience in primary school, but is linked to experiences in the teenage years.

Our study has important implications which suggest that depression symptoms may be being missed in primary school children, and that support for emotional and social development in primary school could reduce and help prevent future mental health problems.

Click the image below to read the next article which focuses on teenage years: 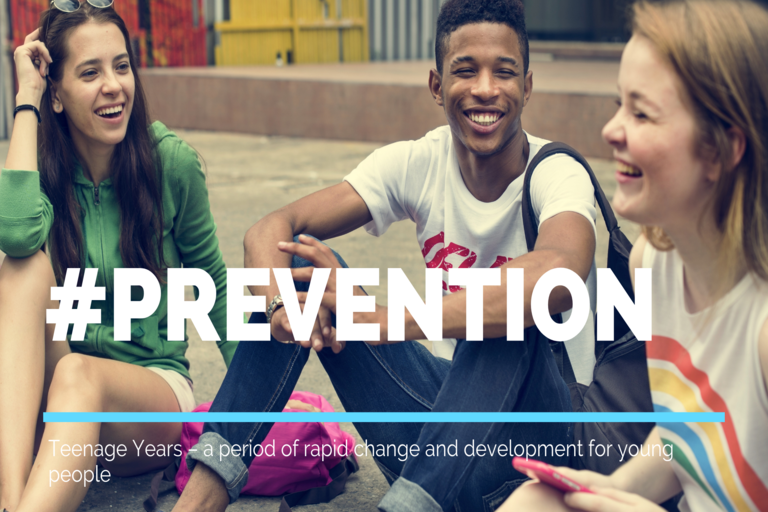