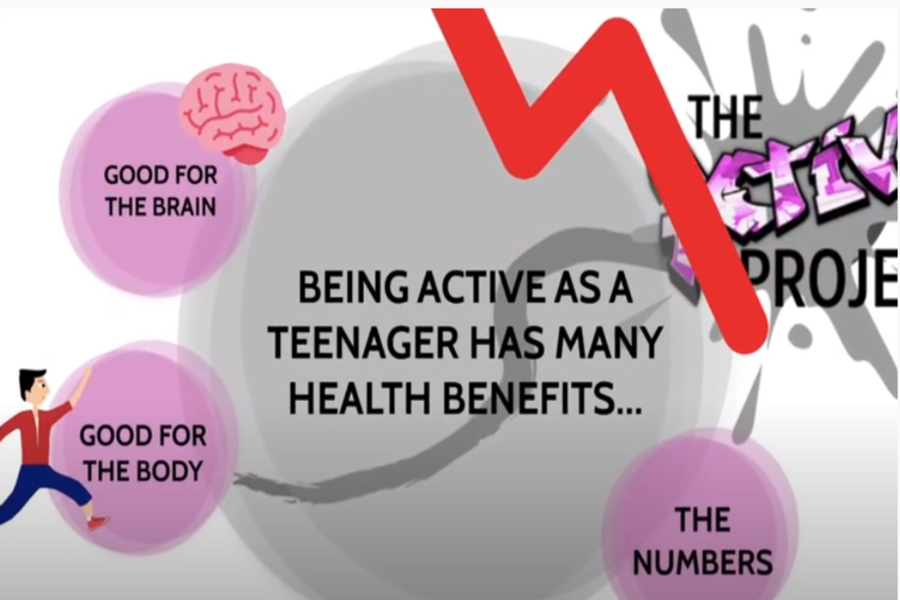 Let them have their say: Give teenagers a voice in physical activity to get them more active…

Giving teenagers more choice when it comes to being active boosts their physical activity and makes them feel more empowered to take part.

Research carried out by Swansea University, and funded by the British Heart Foundation, worked with young people in Swansea to develop a project that would improve their fitness and heart health while overcoming the challenges they face when being active and empower them to make their own choices.

The Active Project worked with teenagers from seven secondary schools in Swansea to understand what would make them more active. They said the main barriers to physical activity were accessibility; activities are often too expensive or too far away. Importantly, young people said there was a lack of opportunities to try new activities rather than traditional forms of sport.

Michaela James, who managed and delivered the ACTIVE Project explains; “We listened and worked with teenagers to help them overcome barriers. Mainly, we set up a voucher scheme to enable young people to pay for activities. The idea was to empower them to be able to access the activities they wanted to do, not what they were told to do. We also set up peer mentoring to give them social support to be active, and a support worker helped the teenagers find out what was available in their areas.

“We discovered that given the choice, many teenagers prefer something fun, unstructured and social over traditional sports. They chose activities that were low skill, fun and social, things like trampolining, laser tag, visits to waterparks and hiring pitches to play games with their own rules. We learned that boys and girls chose to do similar activities and that having fun with their friends was really important to them. They just wanted to play. Something that is very much frowned upon in their age group with the structure of school PE and the culture of making teens invisible in local communities.” 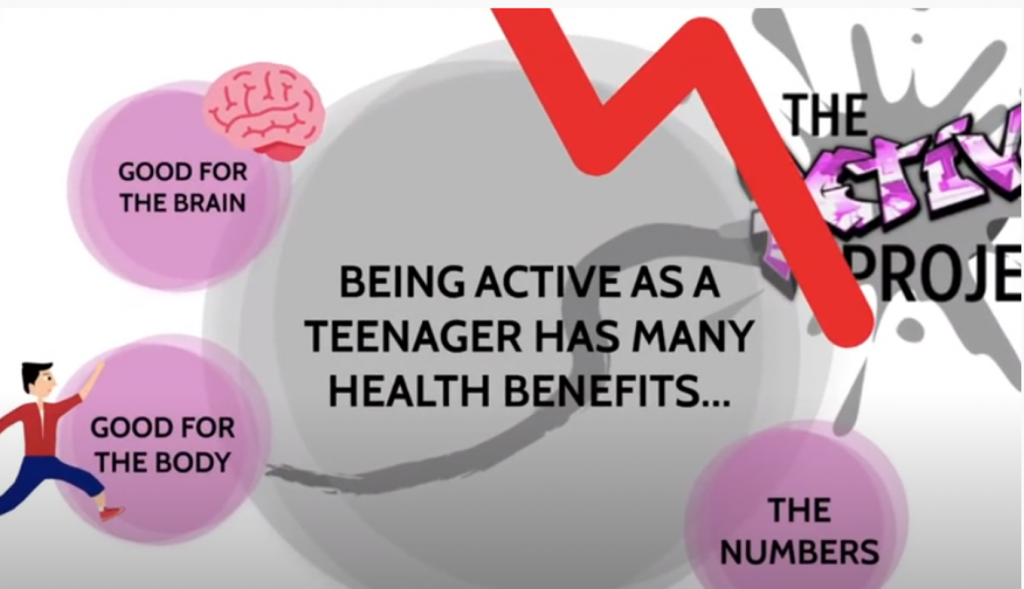 This approach from ACTIVE showed physical improvements in those taking part in the project. Changes in fitness were almost entirely seen in girls and there was a significant fall in the proportion of participants categorised as having high blood pressure.

Michaela continued “Our study suggests that a top-down approach with policymakers deciding what children like or need, does not work. It is archaic; I speak to people all the time that say their own experiences of structured, competitive sport have not had a positive impact on their own attitudes towards participation yet, we continue to push this method of activity promotion. Our evidence shows prescriptive, formal sport is not the answer for many young people. To stop the decline in physical activity in the teenage years, the first priority should be talking to teenagers who want to have their say. Improving physical activity for young people should mean involving them in the discussion and addressing connotations of unstructured play in and around their local communities.”

Professor Sinead Brophy, Director of the Centre for Population Health said: ‘These findings give us an important insight into what teenagers like and want when it comes to being active.  There is a clear set of recommendations that schools and local authorities can now adopt if they want to better engage with this age group.  Physical activity is important for more than just physical health it also benefits wellbeing and academic performance.   The ACTIVE Project has proven to be an extremely effective way of empowering this underrepresented  group – giving young people a voice and opportunity to be heard.’

Read more about the findings and recommendations in the full publication.