Coronary heart disease currently affects more than 7 million people in the United Kingdom. Because of this, the physical activity of teenagers has become a public health concern. Public health guidelines recommend 60 minutes of moderate-to-vigorous physical activity per day. However, it is reported that only 11% of girls and 20% of boys are sufficiently active in Wales.

As children approach adolescence, their physical activity declines. This is especially true for those from more deprived areas. Research suggests that this may be due to accessibility barriers, e.g., cost (activities are too expensive), lack of local facilities (need to travel), and motivation among teenagers.

Secondary school has been recognised as a key period of change in teenagers’ physical activity behaviours and it is an important setting for promoting physical activity. Behaviours adopted during this time are likely to continue into adulthood. 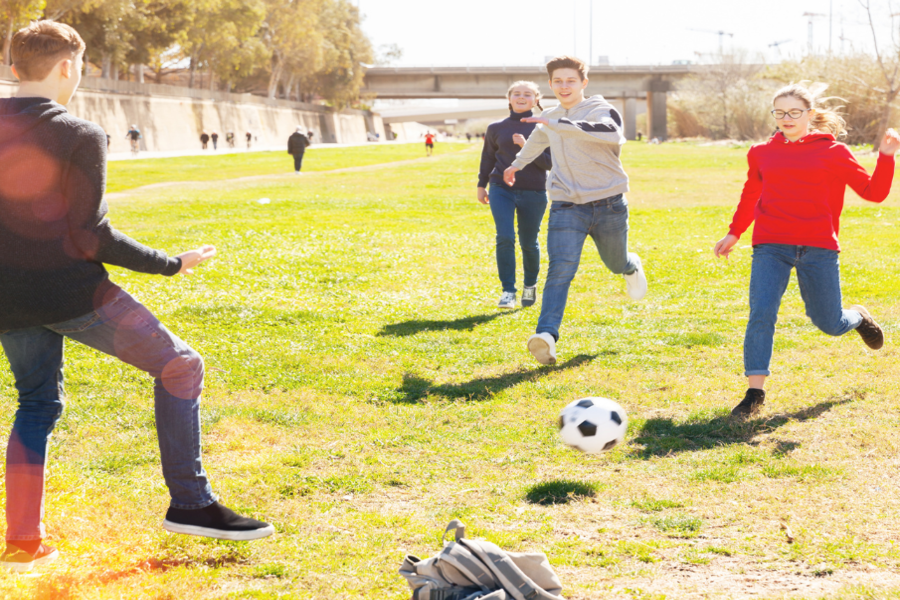 There was a reduction in teenagers classified as having high blood pressure in the intervention group. Data on where teenagers used vouchers and evidence from focus groups indicated that teenagers wanted to access more unstructured, informal, and social activities in their local areas.

The Active Children through Individual Vouchers Evaluation identified methods that may impact positively on cardiovascular fitness, cardiovascular health, and perspectives of activity. Listening to teenagers, empowering them, and providing more local opportunities for them to take part in activities that are fun, unstructured, and social could have a positive impact on teenage physical activity. 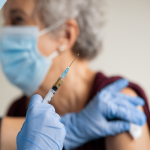 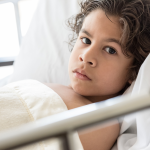