Does kiVa, a Finnish School-based anti-bullying programme, work in Wales?

The prevalence and adverse effects associated with bullying are of global concern with approximately one in ten children worldwide reporting frequent bullying. Repeated exposure to bullying has long-term health, social, and emotional consequences for both victims and those carrying out the bullying. Victims are more likely to report internalising symptoms such as anxiety and depression, self-harm and suicidal thoughts, lower academic achievement, and increased social isolation. Those carrying out the bullying are more likely to engage in criminal activity as young adults.

Although several programmes targeting bullying prevention exist, the evidence for their effectiveness is uncertain. KiVa is a Finnish, universal school-based antibullying programme developed by Professor Christina Salmivalli for children aged 7 to 15 years. It is based on research that suggests that victims report increased distress when bystanders do not intervene during bullying incidents, however when bystanders intervene, bullying tends to stop. KiVa teaches children to recognise and respond appropriately to bullying. The programme comprises a whole-school approach as well as targeted procedures for when bullying incidents occur. 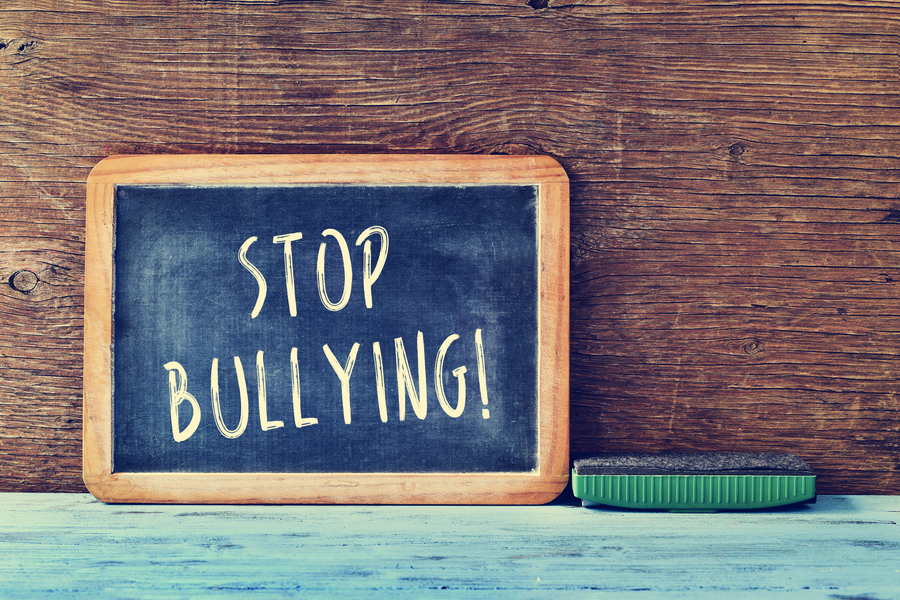 Researchers at Bangor University explored the effects of the KiVa programme in 41 schools after one year of implementation. Schools delivered the programme in their Key Stage 2 class rooms.  Key Stage 2 includes pupils in years 3, 4, 5 and 6 (between the ages of 7 and 11 years).

Data were collected in the form of an annual survey which includes pupil self-reports of bullying and victimisation. The survey was completed before KiVa was implemented and at the end of the first year of implementation. All responses were anonymous. Data on cost of implementation were also collected.

The results showed significant reductions in bullying and victimisation after one year of implementing the KiVa anti-bullying programme. The cost of programme implementation was small (£2.84 per Key Stage 2 pupil per annum).

The results from the research are very promising and suggest the need for further, rigorous evaluation. Recently, researchers from Bangor University (in collaboration with Cardiff, Exeter, Oxford, and Warwick Universities) were successful in obtaining a substantial grant from the National Institute for Health Research to further evaluate the KiVa programme across the UK.

To date, the Children’s Early Intervention Trust (UK KiVa Hub), the only organisation that provides training in the KiVa programme in the UK, has trained over 200 schools to implement the programme. 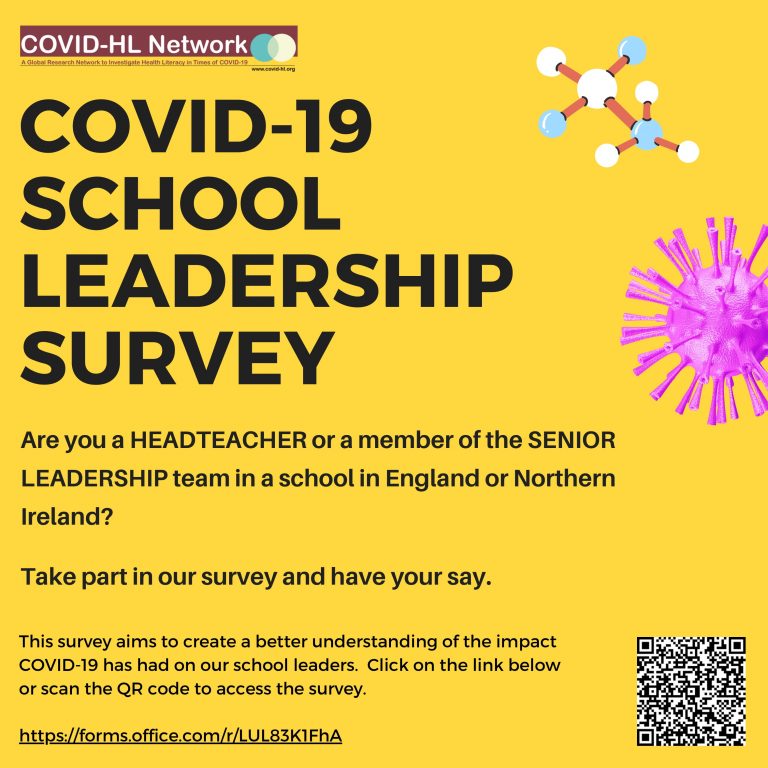 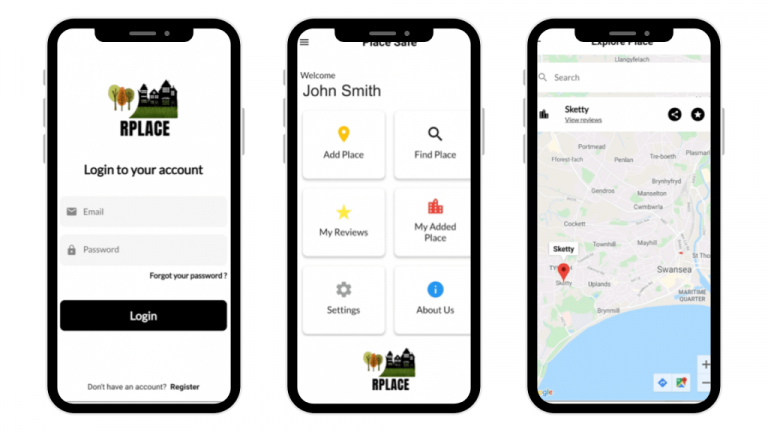 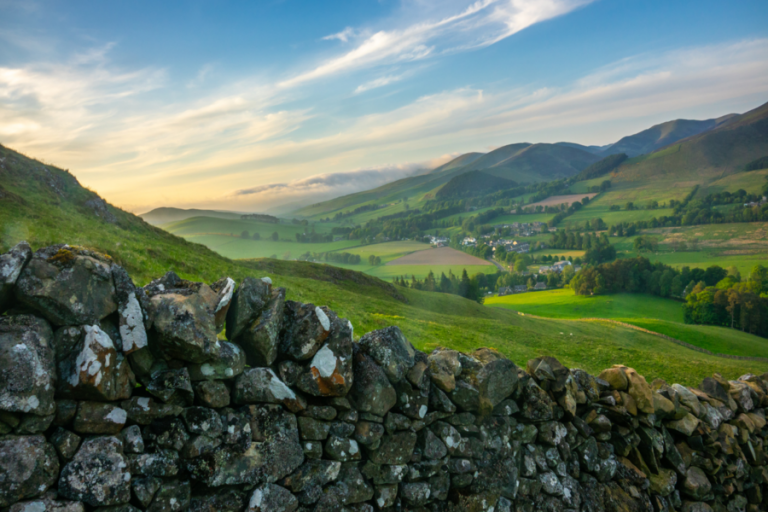 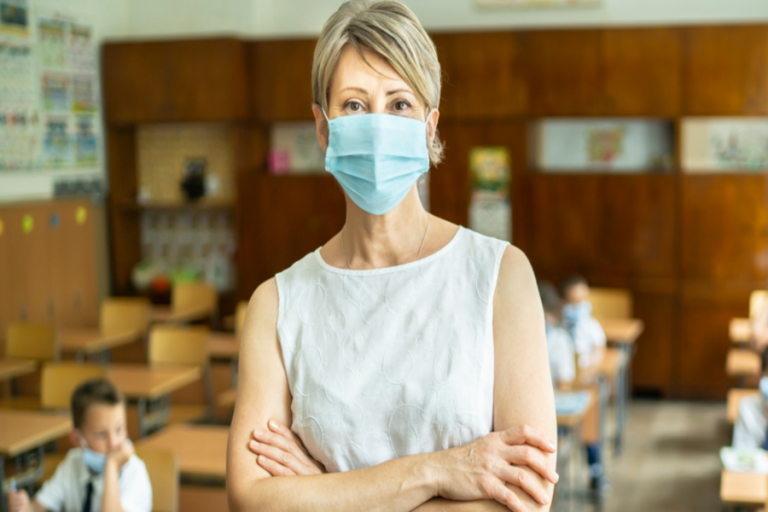 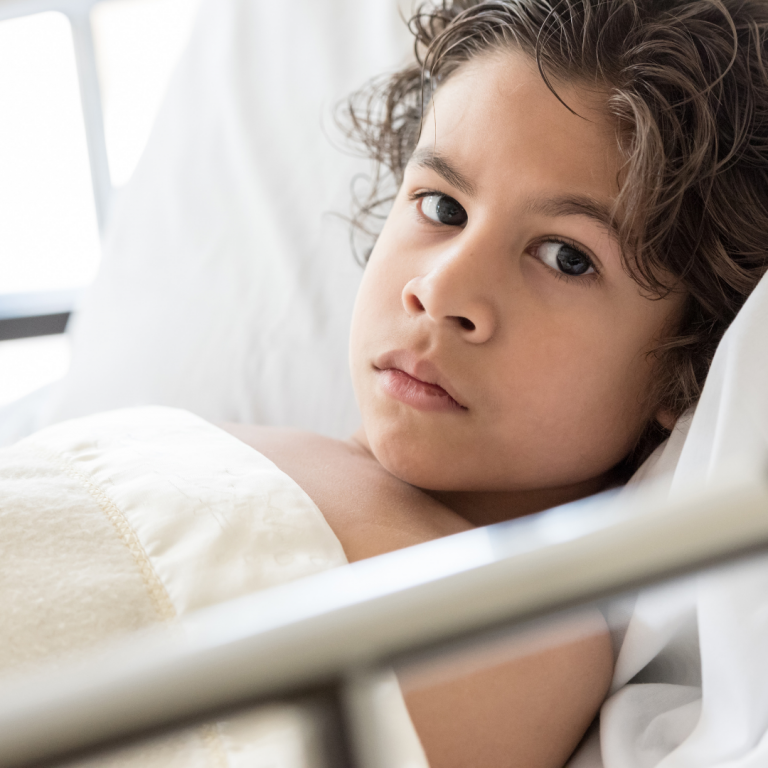 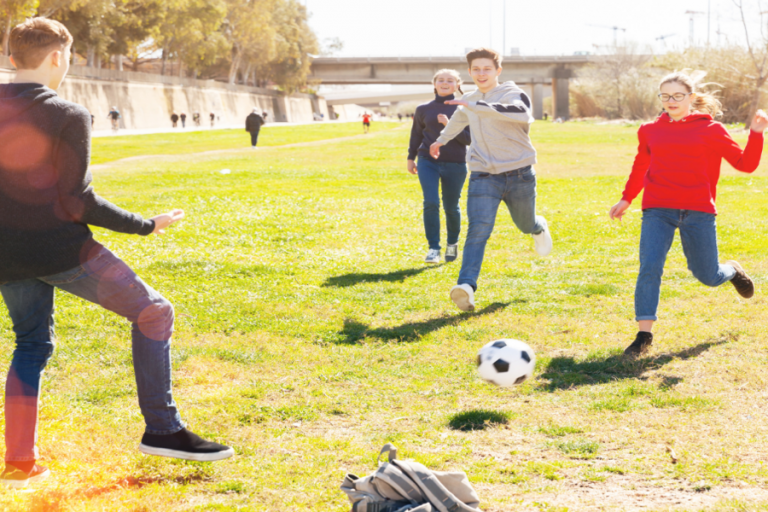 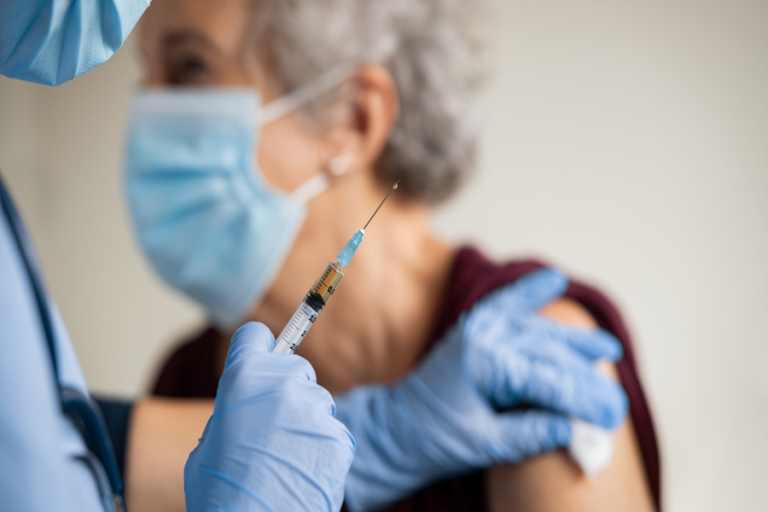 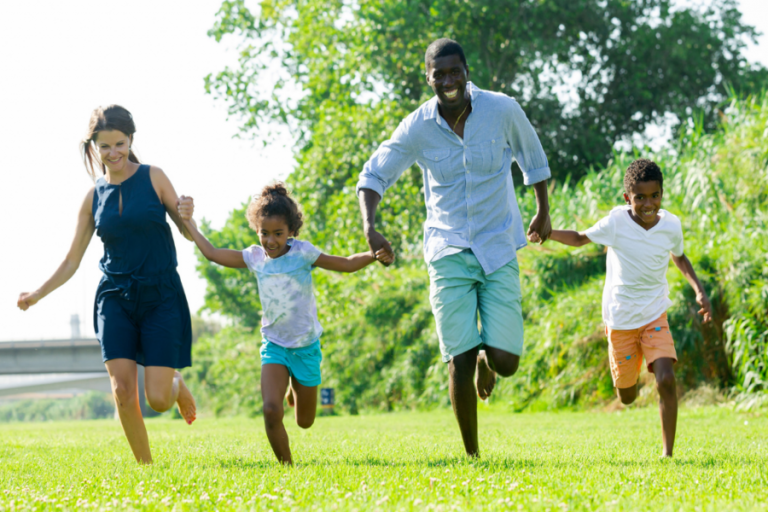 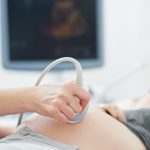 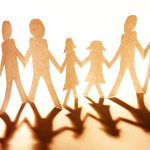 Do parenting interventions work equally well for everyone?
Menu