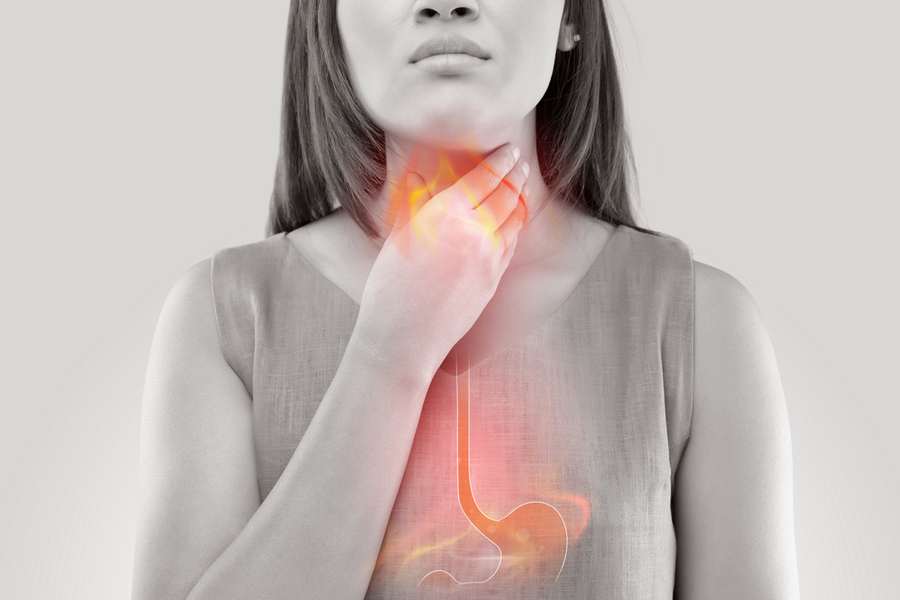 A study published in PLOS ONE journal has concluded that there is no associated link between the use of proton pump inhibitors and an increased risk of dementia.

The research involved a cohort of more than 180,000 individuals aged over 55 years who were prescribed PPIs between 1999 and 2015.

Proton pump inhibitors (PPIs) are increasingly being prescribed for gastrointestinal conditions and have revolutionised the management of stomach acid control and reflux disease.  As a result, patients tend to choose continued treatment with PPIs over surgical intervention.

There have been growing safety concerns associated with long-term use of PPIs, with some studies suggesting that PPIs are linked to an increased risk of dementia.   However, due to inconsistent findings and the sheer number of people taking PPIs researchers sought to explore the potential risk in more detail.

No evidence of a link

The research, which was led by a team from The National Centre for Population Health & Wellbeing Research and HDRUK at Swansea University in collaboration with the Dementia Research Institute at Cardiff University, found that PPI use was actually associated with a 30% lower risk of dementia.  However, further research is required to explore the complex relationship between dementia and PPI use.

“To our knowledge, this is the largest-to-date follow-up analysis of PPI use and associated dementia risk using health records. Our findings provide robust evidence indicating that PPI usage is not associated with an increased risk of developing dementia.

“Our future work will explore these associations which will help us to further understand the relationship between PPIs and dementia; for instance, investigating the duration of treatment of PPIs and associated risk of developing dementia among the different dementia subtypes.   Dementia is a highly complex and multifactorial condition and research has a vital role to play in building our understanding of the disease.